Programs consist of a variety of fun and exciting extra events for the pleasure of the residents.

Throughout the year a variety of special events are held to raise money for the in-house programs, benevolent fund, and scholarship fund.

Benevolent care helps subsidize care costs for residents and allows them to continue living at CCH. No resident has ever been asked to leave CCH due to lack of funds.

Enriching and furthering the education of our excellent staff is just a small way of giving back. 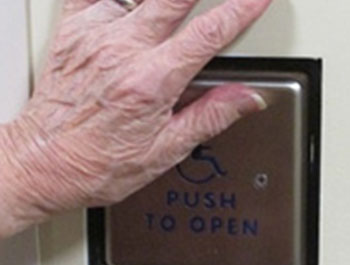 The automatic doors have been very helpful to the residents, especially those with walkers. 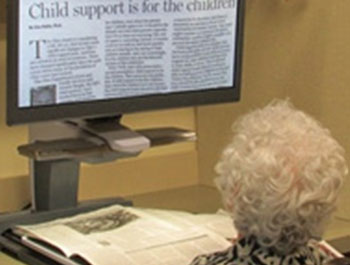 The magnifier is very useful for those with poor eyesight. 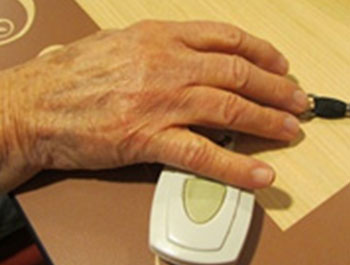 The pendants are made available for every residents to contact emergency help within the Home. 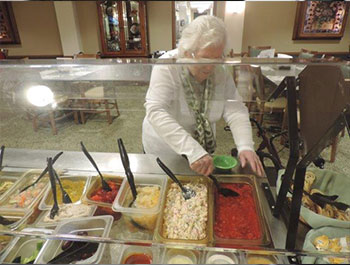 The salad bar is used almost everyday by our residents. 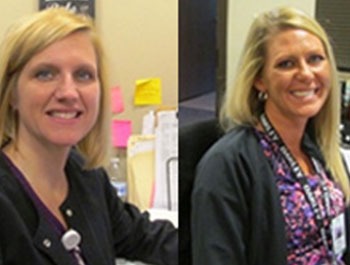 These two employees and several others have benefited from the Auxiliary's scholarship program. 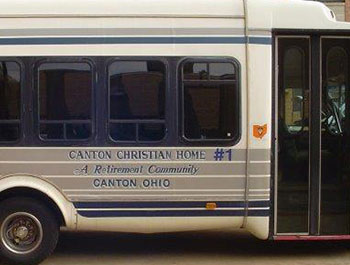 The bus is used several times a week to transport residents to special activities.

Support the Auxiliary.
Support the Residents of the Canton Christian Home.

Who is in Charge of the Auxiliary?

The leadership of the Auxiliary is comprised of an executive board that includes a president, Vice President, secretary, treasurer, and the Director of Development of the Canton Christian Home. 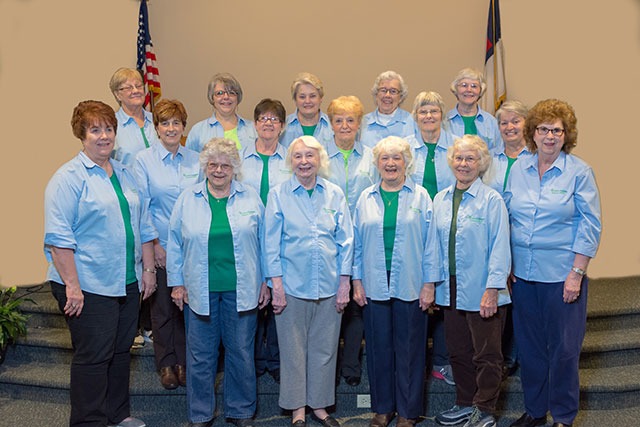 What the Auxiliary Does

Annually the Auxiliary has three or four fundraisers. The major fundraiser has been the golf scramble, which replaced the boutique in 1999. The first golf scramble has a net profit of $7,000 and in the last five years, the golf scrambles have raised $20,000 annually. Additional fundraisers offer between one and five thousand dollars per year.

Over 40 years, the Auxiliary has had fundraisers that have brought in over $1,165,000. The different projects and the benevolent money has complimented the administration in making a difference  in the lives of 2,600 residents. The Auxiliary also provides several in-house programs for the pleasure of the residents.

The fundraisers run by the Auxiliary, not only benefit the residents, but also help to provide a scholarship fund for staff members looking to further their education.

Stay Up-To-Date With the Auxiliary on Social Media

Your Payment is Secure
2.2% + $.30 transaction fee applied when purchasing memberships online.
After clicking "Submit Membership" you will be directed to securly pay for your Auxiliary Membership via PayPal. Do not leave this page. You will automatically be directed to PayPal.
Your Membership will not be complete until payment on PayPal has been received.